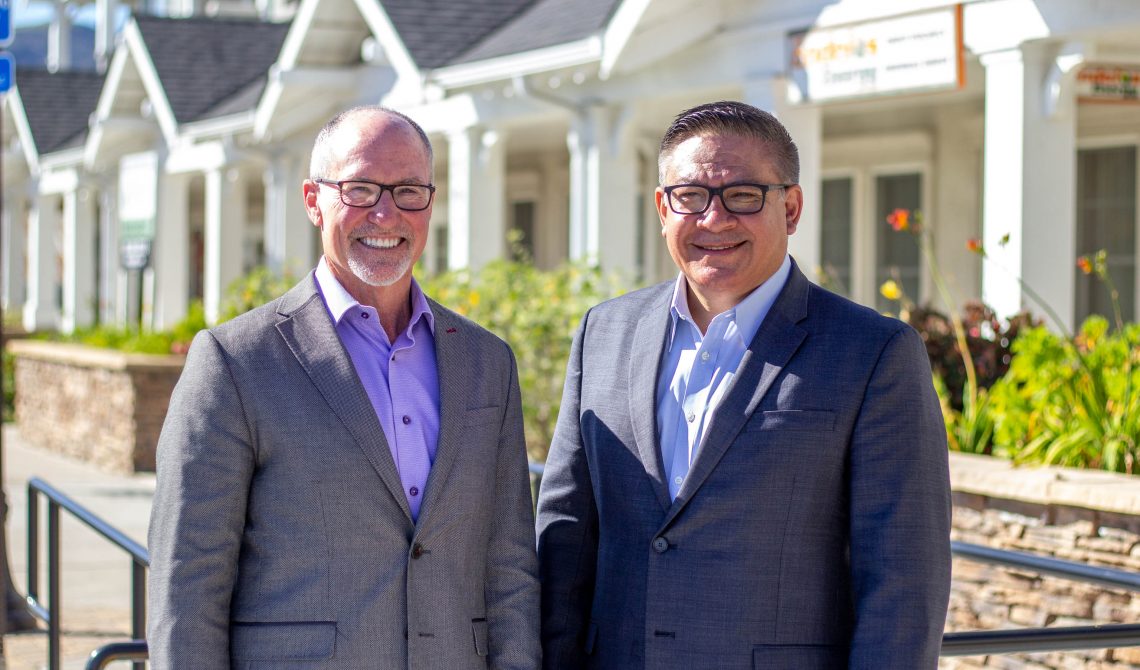 County Supervisor Gregg Hart announced today that he has earned the endorsement of over 30 elected officials who have served Santa Barbara County for his campaign for the 37th State Assembly District.

Supervisor Hart stated “I am proud to have earned these endorsements so early in the campaign.  I have worked closely with many of these elected officials and they know that I will take my commitment of public service and representing the residents of Santa Barbara County to Sacramento as a member of the Assembly.”

The list of endorsees makes up many of the elected officials who currently or have represented constituents throughout Santa Barbara and San Luis Obispo Counties including U.S. Congressman Salud Carbajal and California State Senator Monique Limon.

Gregg Hart also has the endorsement of many of the City Councilmembers from the cities of Goleta, Santa Barbara and Carpinteria and members of the local school boards. A complete list is attached.

Supervisor Gregg Hart concluded by saying, “I have only been in the race for a couple of weeks and these endorsements clearly shows the depth and strength of my campaign. The election is on June 7th, so there is still a great deal of work to do between now and then. The California Assembly District 37 takes in all of Santa Barbara County and the very southern portion of San Luis Obispo.