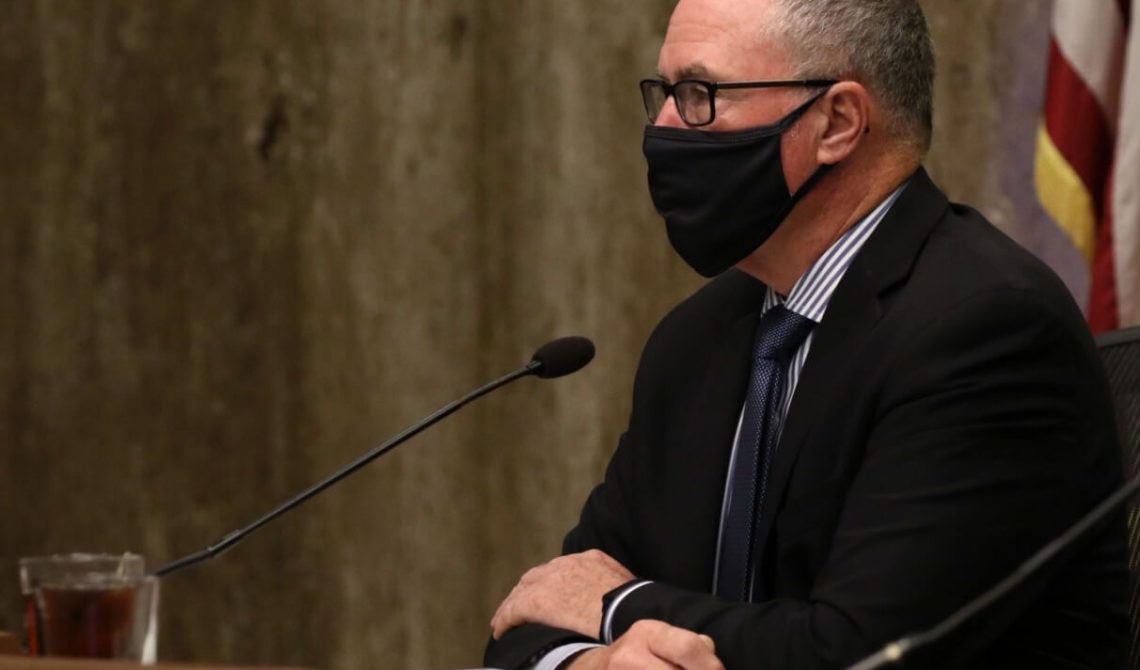 The current urgency ordinance in place now is set to expire at the end of January. The new ordinance proposed by Hart and 5th District Supervisor Steve Lavagnino will extend the protections through March 31, 2021, but the two supervisors added extra landlord protections after last September’s discussion on the eviction moratorium.

This updated urgency ordinance protects landlords because it does not relieve a tenant’s obligations to pay rent or restrict a landlord’s ability to recover rent due in the future, and it requires tenants to provide documentation of an inability to pay under penalty of perjury and to pay 25 percent of rental payments due under the existing lease between September 1, 2020, and March 31, 2021.

“I understand that there’s both sides to this coin and that landlords have rights, but I don’t know one landlord out there that wants to get rid of a potential business that already has a history and send them out to the streets and look for whatever new business might be coming along,” Lavagnino said.

The newest supervisor, Chair Bob Nelson, was the only supervisor who voted against the ordinance that required a four-fifths vote. He wasn’t concerned about how the ordinance would affect large commercial landlords, but rather the “little guys.” He spoke about a retired couple who is dependent on their rental income for survival and said because of landlords like them he wouldn’t support the ordinance.

The supervisors meet again on Tuesday, February 2, at 9 a.m.