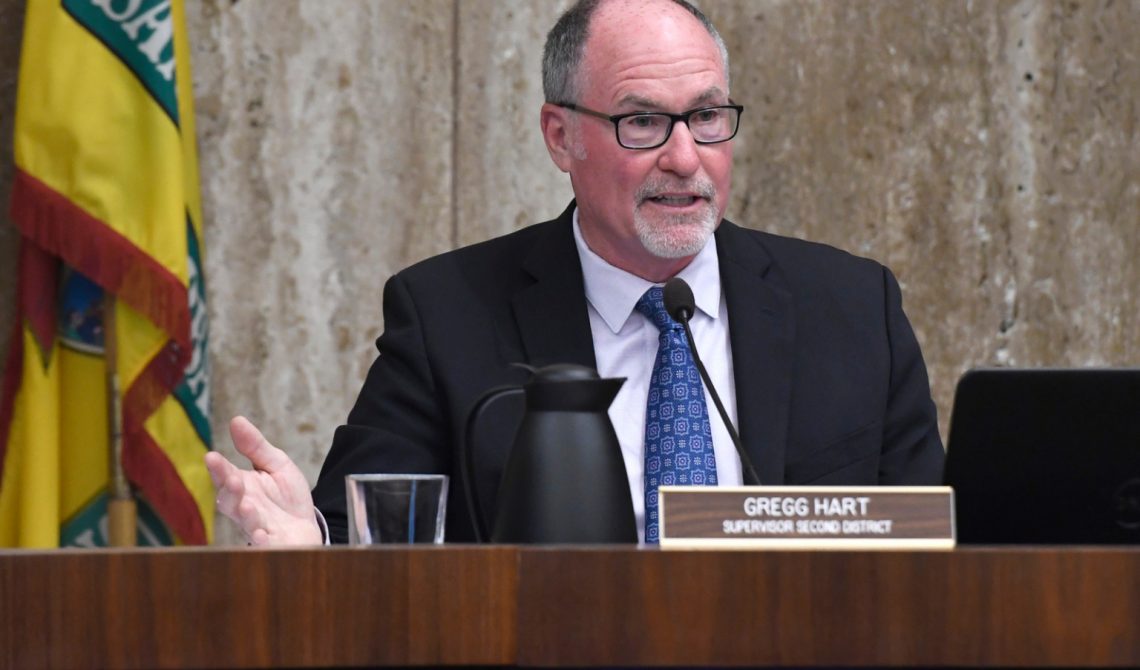 Santa Barbara County supervisors voted to oppose a new oil and gas leasing plan by the federal Bureau of Land Management that could put as much as 122,000 acres of public land into play by interested oil companies. Much of the Santa Barbara County land in question lies next to public recreation space at Lake Cachuma and the county’s Jalama Beach; some adjoins Cate School in Carpinteria.

The supervisors’ resolution carries no weight except that of public opinion expressed by elected officials. Supervisors Gregg Hart, Das Williams, and Joan Hartmann supported the resolution. Supervisor Steve Lavagnino abstained, saying he refuses to vote on matters under the purview of the federal government. Supervisor Peter Adam mocked the resolution alternately as “kind of hysterical” and “kind of ridiculous.”

Hart sponsored the resolution with Los Padres ForestWatch, which has bird-dogged the lease offering — which in its totality includes 700,000 acres located in eight counties — since it was first proposed. The Santa Barbara acreages is broken down into relatively small chunks, many of which are located close to established recreational areas, making them unlikely targets for oil development. But according to Supervisor Williams, the oil involved is thick and viscous with a high carbon content, meaning the energy needed for extraction would leave a large carbon footprint.

Speaking scornfully against the resolution was Andy Caldwell, spokesperson for the Coalition of Labor, Agriculture, and Business. “This is what we call virtue signaling in an echo chamber,” Caldwell stated.