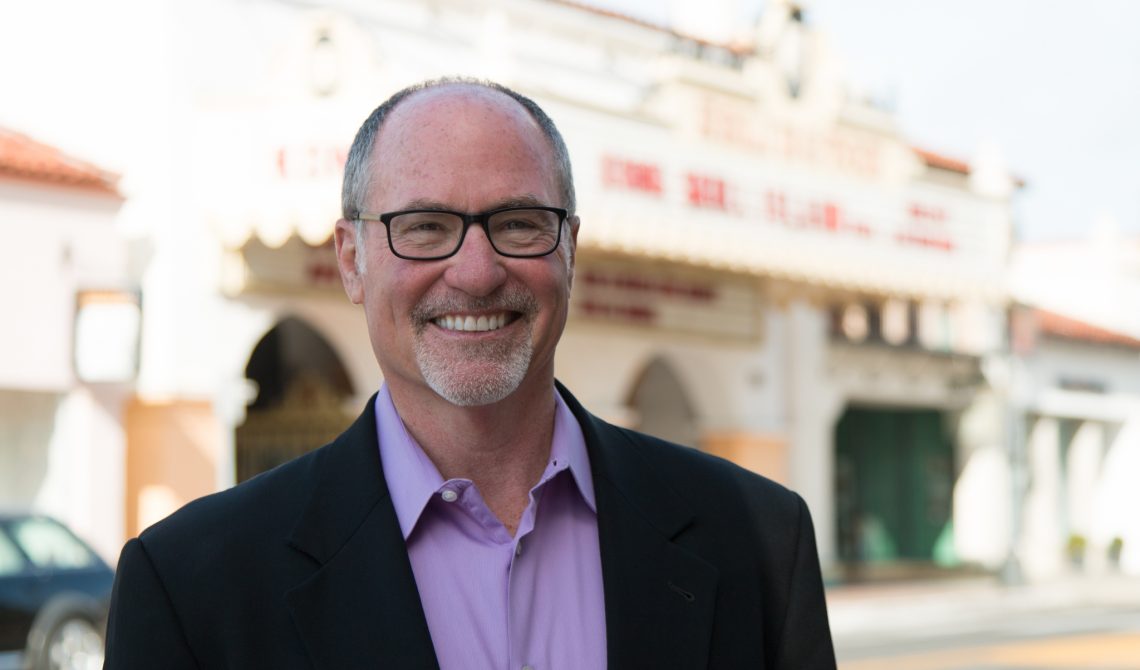 A week after he clinched the Democratic Party endorsement, Gregg Hart formally announced his candidacy for a seat on the Santa Barbara County Board of Supervisors. Hart decided to run in part because of the catastrophic Thomas Fire and deadly flooding in Montecito, he said. “It’s going to require a lot of adjustment from the county both on the fiscal side and on trying to expedite all of these homes and to keep the county on track … from a planning standpoint.”